Probiotics: if you know anyone that has suffered from brain fog they will tell you that they can be disabled with mental confusion and have difficulty concentrating. Scientists from the Medical College of Georgia, USA cleverly used a cohort of patients suffering from brain fog, gas and bloating. These patients had an intact digestive system but had unexplained gas, bloating symptoms and brain fog. Bacteria make lactic acid from lactose (e.g. how yoghurt is made) and the scientists wondered if there was a connection between lactic acid production by taking probiotics and getting brain fog (and gas and bloating). The majority of the patients that took probiotics had higher prevalence of both lactic acidosis (high levels of acid in blood) and their bacteria had overgrown in the small intestine; a condition known as SIBO. 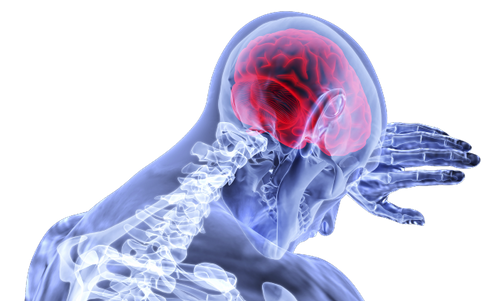 The small intestine (as you would have read in our last blog), has different amounts and types of bacteria present, and in a healthy gut the bacteria have not overgrown. It is important to note that these SIBO patients had been taking antacids and also had slow intestinal transit time (meaning the food travels slowly through the gut to becoming a stool).

This study may be seen as a cautionary tale that a person can take too many probiotics, or a person is best without probiotics. The point to be mindful of is that probiotics can be useful, but are to be carefully taken.