Like what you see and want more? Consider subscribing to our newsletter!

Unsubscribe anytime from our newsletter here 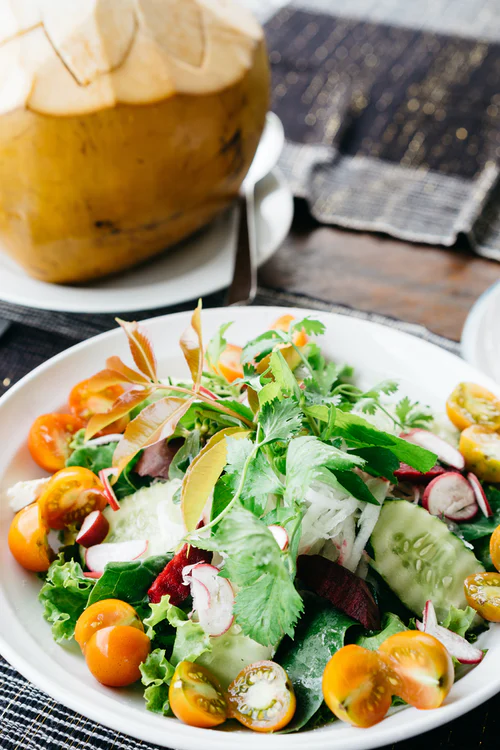 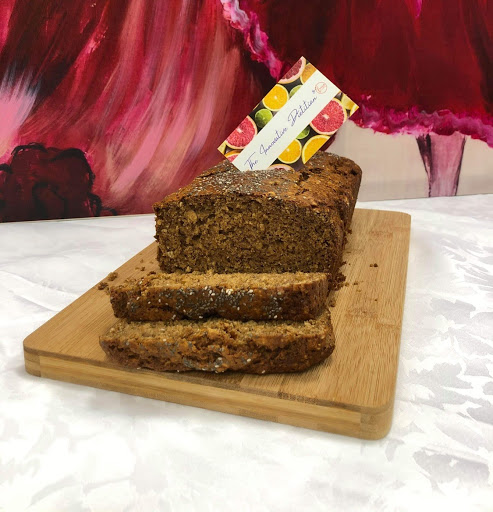 And some buckwheat flour for those who would like the gluten free option. 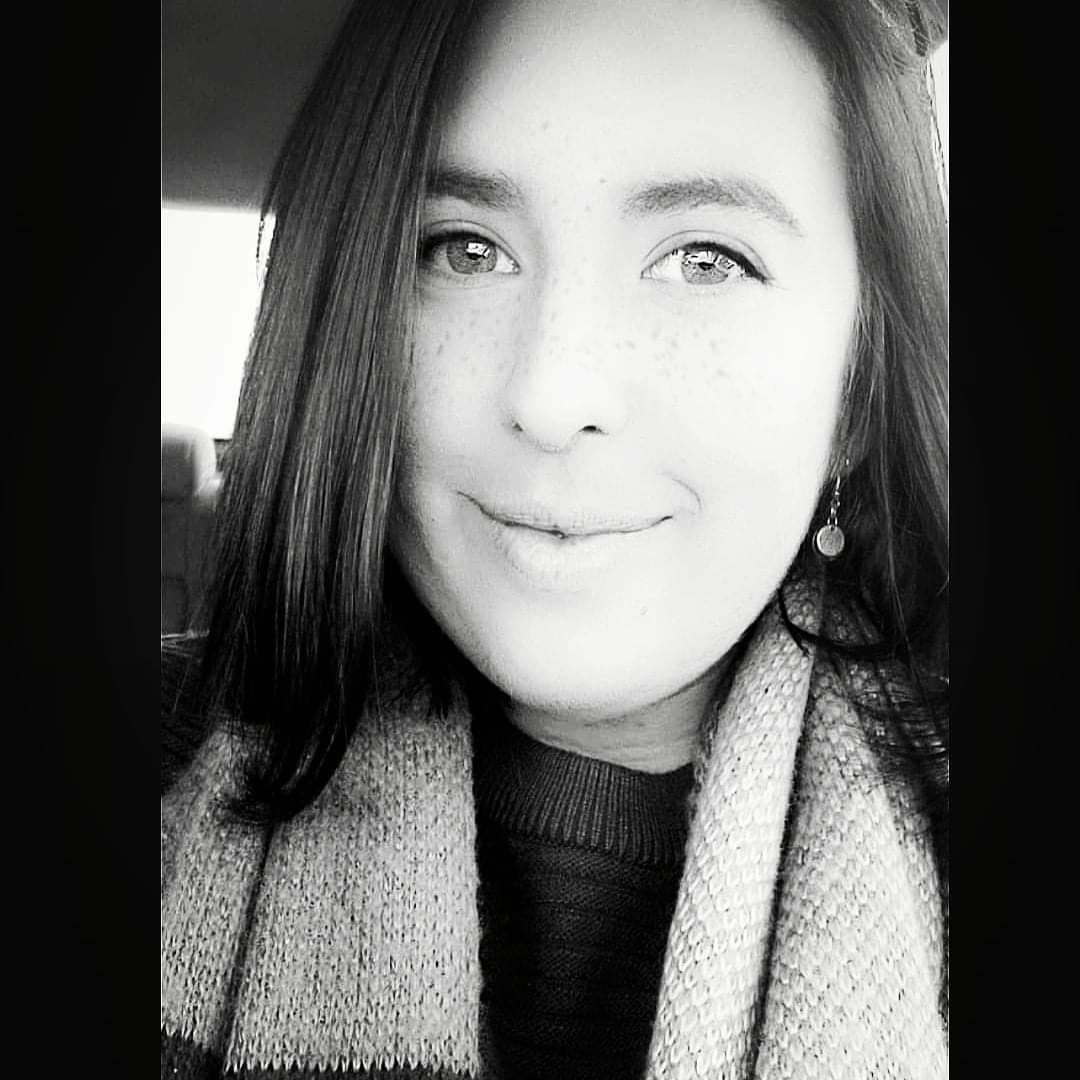 Victoria has always had a passion to help people and solve problems. After graduating from Flinders University with a Bachelor of Science specializing in Forensic and Analytical Science with Honours, Victoria started a PhD and found it wasn't the career path she wanted. Now studying a Masters of Professional Accounting at the University of South Australia. Thanks to this change, you will find Victoria in the office processing the accounts side of the business. In her downtime, you will find Victoria in a basketball stadium, coaching or playing as well as gaming, reading and catching up with friends. She enjoys the universes of Harry Potter and Marvel causing her to have a collection of Harry Potter Pop Vinyls that her bank account sometimes hates her for it.

"Happiness can be found even in the darkest of times, if one only remembers to turn on the light."
- Albus Dumbledore

A key to managing Type 1 Diabetes is through diet.

There is no cure for Type 1 diabetes but you can treat it and keep it under control. One of main goals of managing diabetes in relation to diet are to;

keep you blood glucose levels as near as possible to normal by balancing food intake with medication and activity. This is sometimes referred to as Medical Nutrition Therapy. 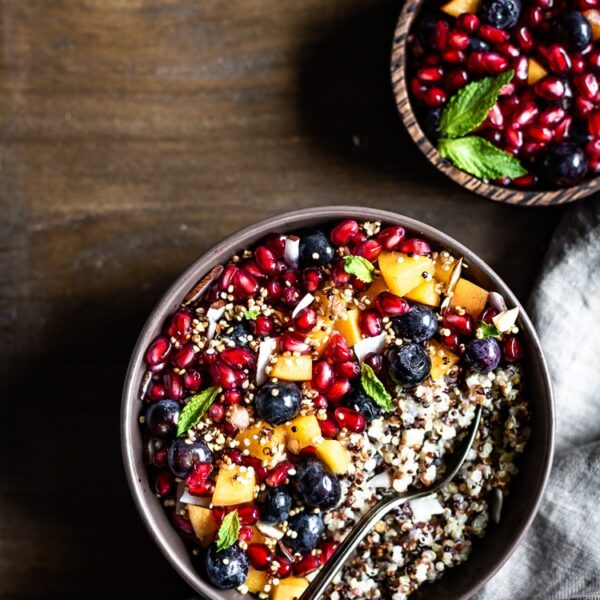 Food is a major part of happiness in life. Here our clients simply enjoy what food our wonderful Dietitians make on a regular basis.

Anna listens to what the client would like to eat and thinks carefully about what will meet that brief and their dietary needs. But always it is about enjoying life to the fullest possibility! 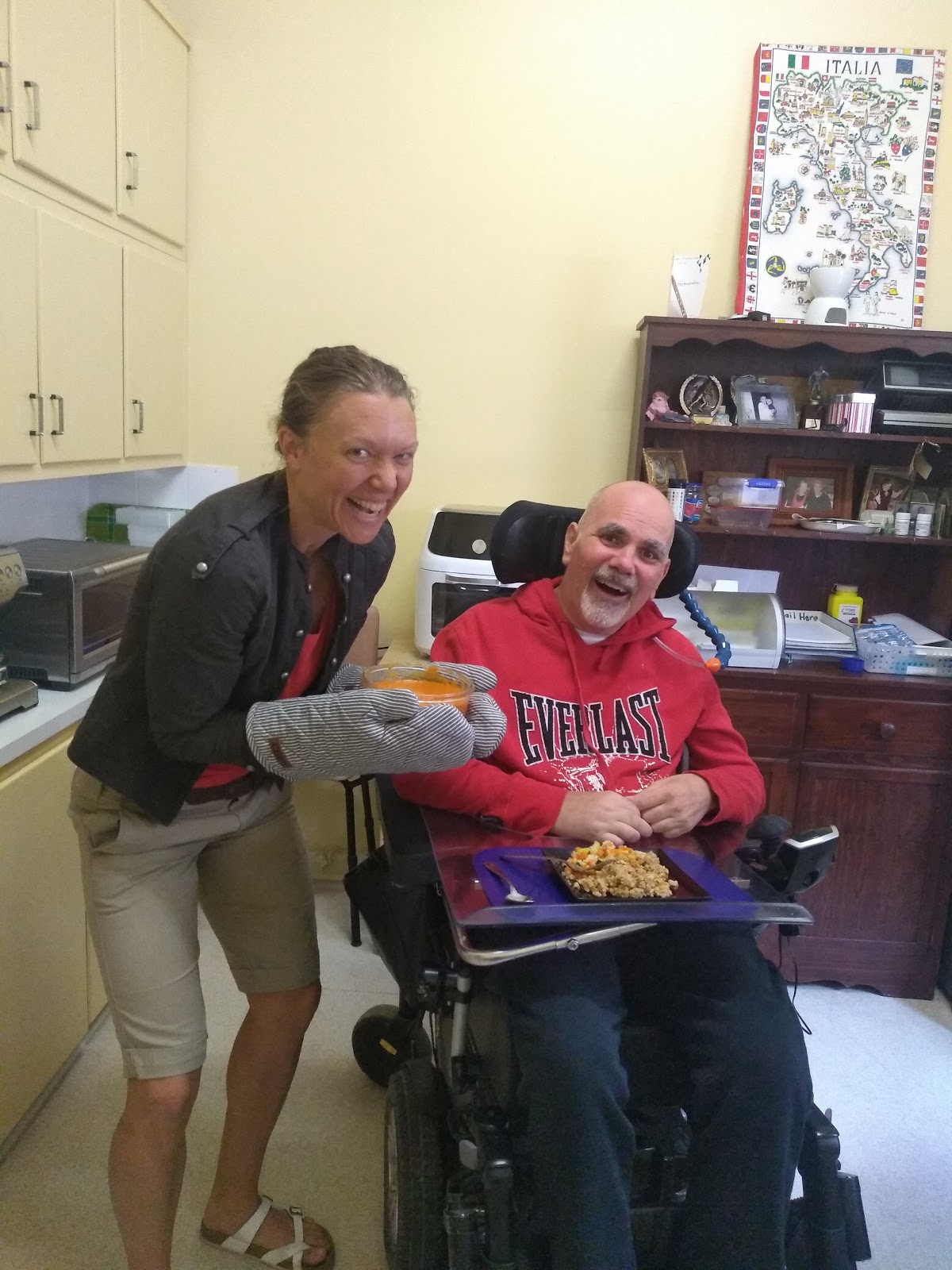 Recipe of the month; Vegetarian for kids.

A friend recently told me how she persuaded her daughter to eat peas by calling them ‘eyeballs’. “Eat like an animal”, she said one day. Suddenly the vegetables became body parts and she watched them disappear. Family dinners don’t have to be a battleground. There is no standard for turning food into fingers or brains. But here some ideas; 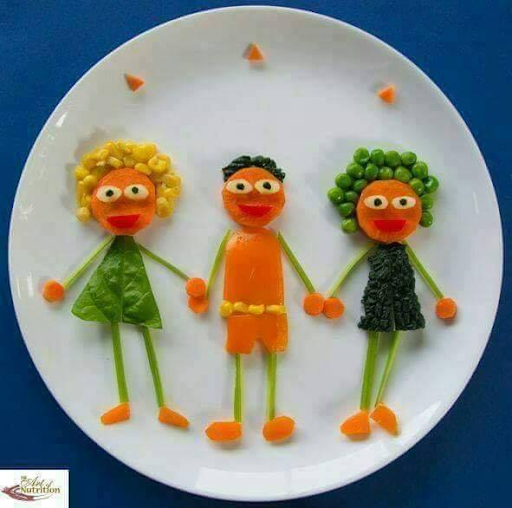 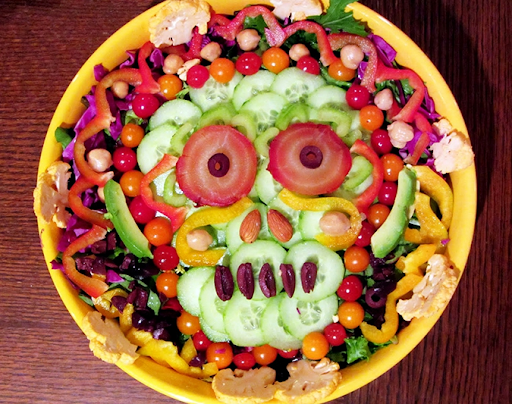 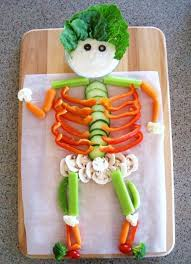 Tomato sauce is always useful as ‘blood’
‍
Carrots are ‘noses’ or stalks can be ‘fingers’.
‍
Sausages are ‘legs’, peas and mash are ‘brains’.
‍
Spaghetti is ’hair’, patties are ‘faces’, and corn is ‘teeth’.

WE HAVE STRONG LINKS TO OUR ONE NATIONS IN AUSTRALIA. 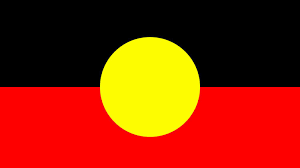 The Pitjantjatjara are an Aboriginal people of the Central Australian desert near Uluru.

They refer to themselves as aṉangu (people). The Pitjantjatjara live mostly in the northwest of South Australia, extending across the border into the Northern Territory to just south of Lake Amadeus, and west a short distance into Western Australia. The land is an inseparable and important part of their identity, and every part of it is rich with stories and meaning to aṉangu. They have, for the most part, given up their nomadic hunting and gathering lifestyle but have retained their language and much of their culture in synergy with increasing influences from the broader Australian community. Their culture has many references to food preparation. Many bush foods have become well known such as bush figs, honey ants, saltbush and wattle seeds and originate in desert regions. Today there are still about 4,000 aṉangu living scattered in small communities and outstations across their traditional lands 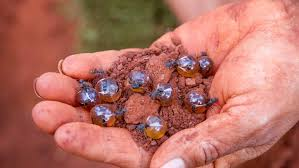 At The Innovative Dietitian we offer a range of Dietitian Services including assisting with medical conditions, cooking in the home and providing assistive technology. We cater for NDIS/Medicare clients as well as private health clients.

Subscribe to our newsletter to get all the latest updates!

Unsubscribe anytime from our newsletter here